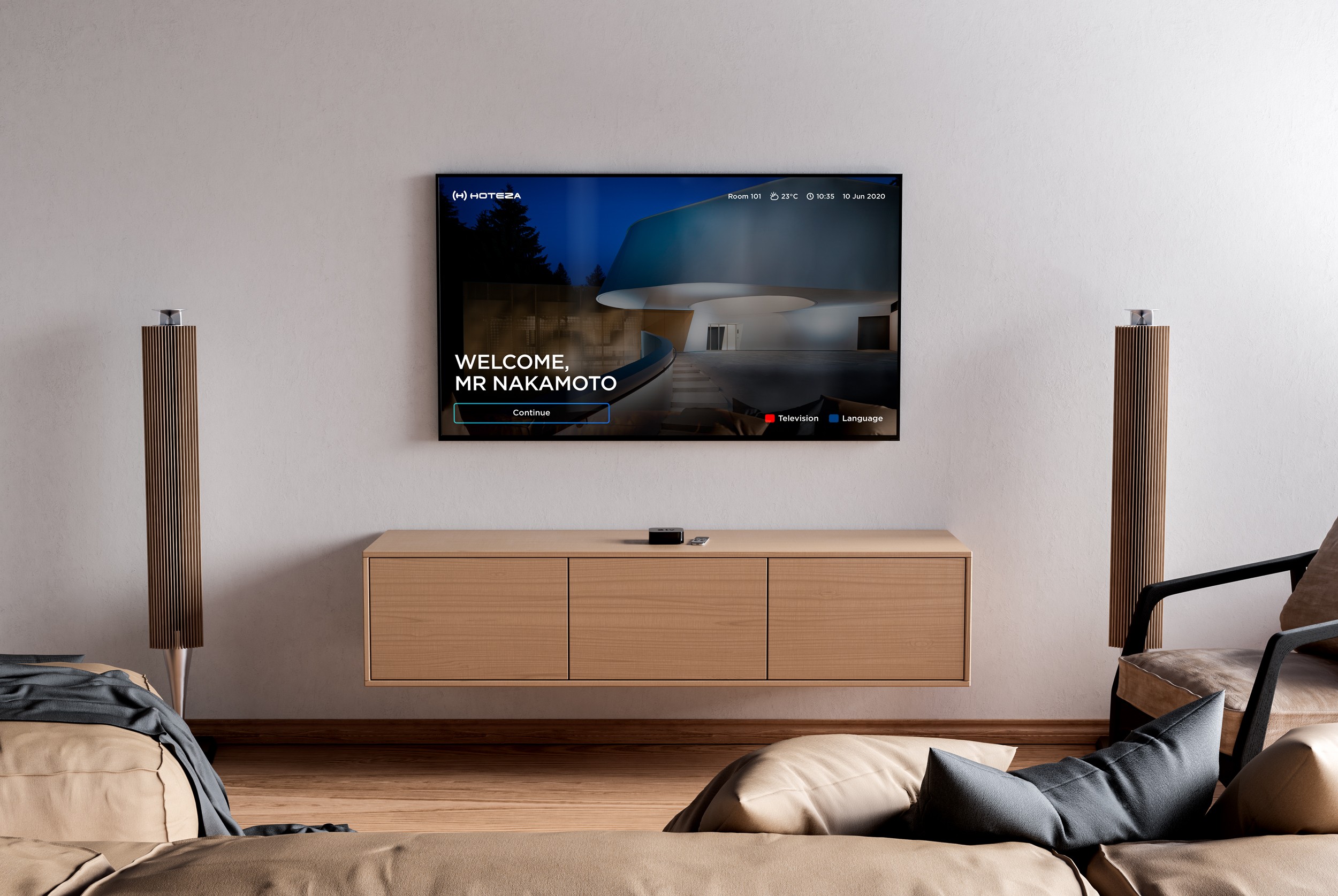 Easytech offers the technology and the support needed to provide your guests with a first-rate television experience. As an international leader in video solutions we can supply high-quality cable, satellite, terrestrial and Internet streaming solutions for your hotel rooms, and give your guests access to entertaining TV programs through multiple channels. It does not matter whether you are planning to set up a headend solution for analog TV, digital TV or OTT – the system can be configured for your specific needs.

There is continuous development in the transmission of television broadcasts. The most efficient transmission mode is IPTV, a collection of protocol, hardware, infrastructure and software. A series of IP packets encoded for the delivery of video streaming is broadcast in IPTV.

In general, IPTV sends only the program requested by the viewer. A new stream is transmitted to the viewer when the channel is changed. Traditional TV, however, broadcasts all the channels simultaneously.

The biggest limitation is that IPTV broadcasts requires a certain amount of consistent bandwidth for data to be streamed in order to deliver right number of moving pictures frames. So for providers with high IPTV customer base, customer could experience packets loss and delays in transmission. 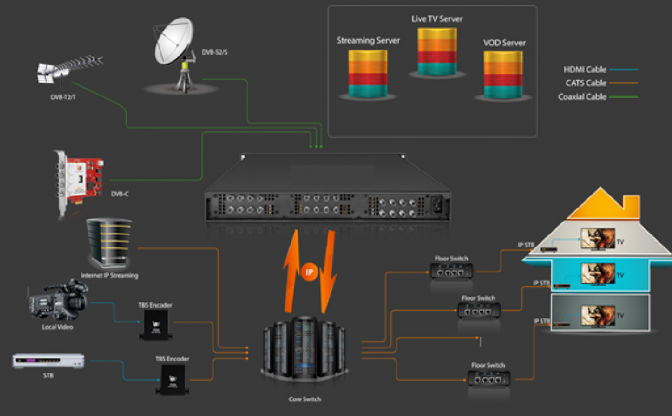 Back to all solutions